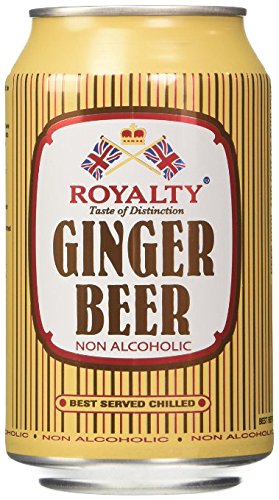 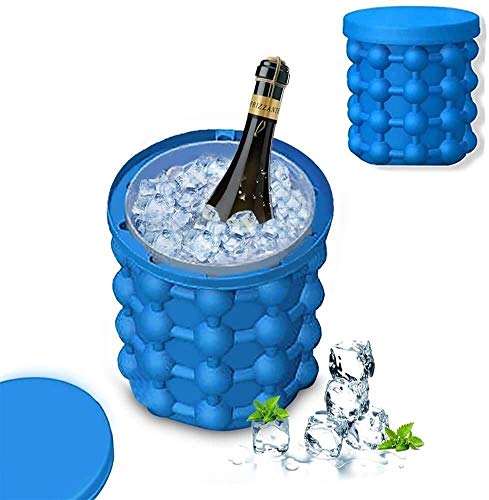 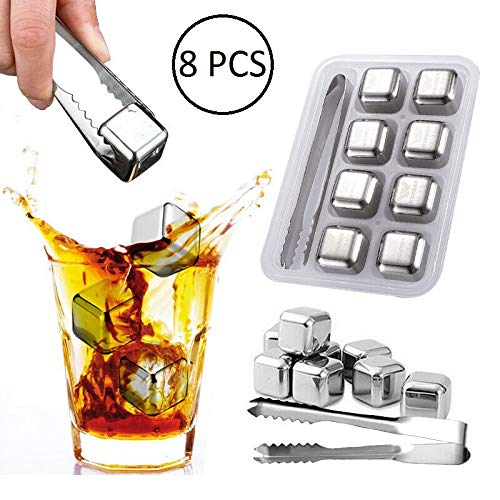 The Biggest Offer On Flight

Guinness World Record was founded by a Beer Company

Andre, the WWE Wrestler has drank 119 pints of beer in a single sitting (6 hours)