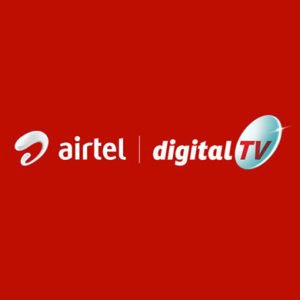 Its satellite service, launched in October 2008, transmits digital satellite television and audio to households in India.

Below is the list of channels that are available under the various Airtel Digital TV Channel Package List.